We pride ourselves on our deluxe CD and Vinyl packaging. Quality is more important to us than profit.

7A Records was founded in 2015 by music executive Glenn Gretlund and British broadcaster Iain Lee. The initial idea was to release Micky Dolenz’s MGM singles, after which Glenn and Iain would shake hands and walk their separate ways. However, the success of the release quickly opened the door for other exciting projects and they carried on.

Apart from releases by Michael Nesmith, Micky Dolenz, Davy Jones and Peter Tork, 7A Records has also released several non-Monkees related releases, including albums by Imani Coppola, Frank Sidebottom, The Pirates and the Lemon Sherbets. 2021 saw the release of the critically acclaimed ‘Dolenz Sings Nesmith’, on which Dolenz paid tribute to his friend and long-time colleague Michael Nesmith. The album was an artistic and commercial success and gained a lot of media attention and really put 7A on the map.

We pride ourselves on our deluxe CD and Vinyl packaging. Quality is more important to us than profit.

Don’t miss out on new releases, offers or competitions. You can sign up to our Newsletter here. 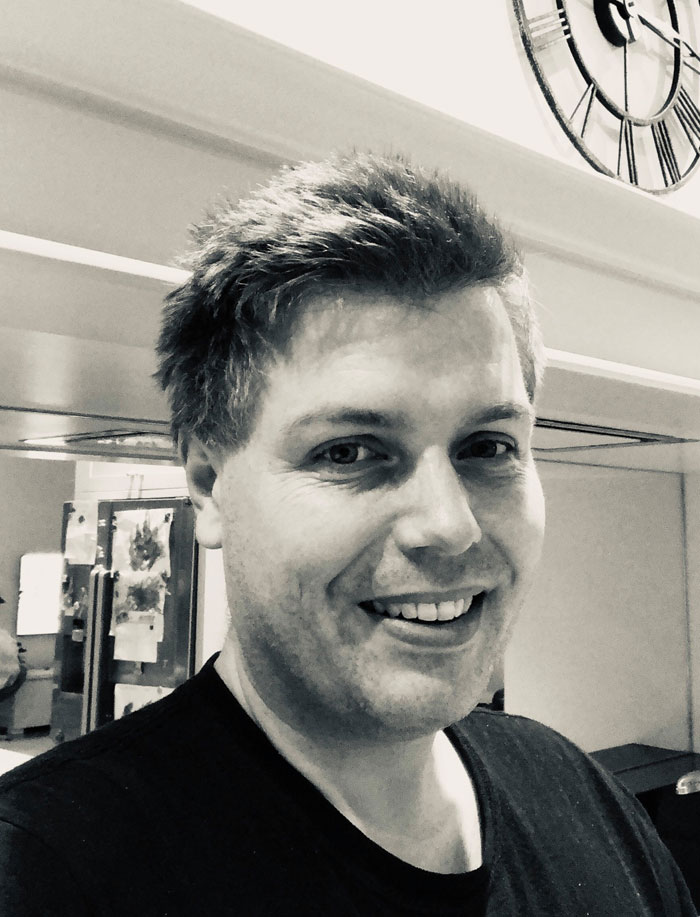